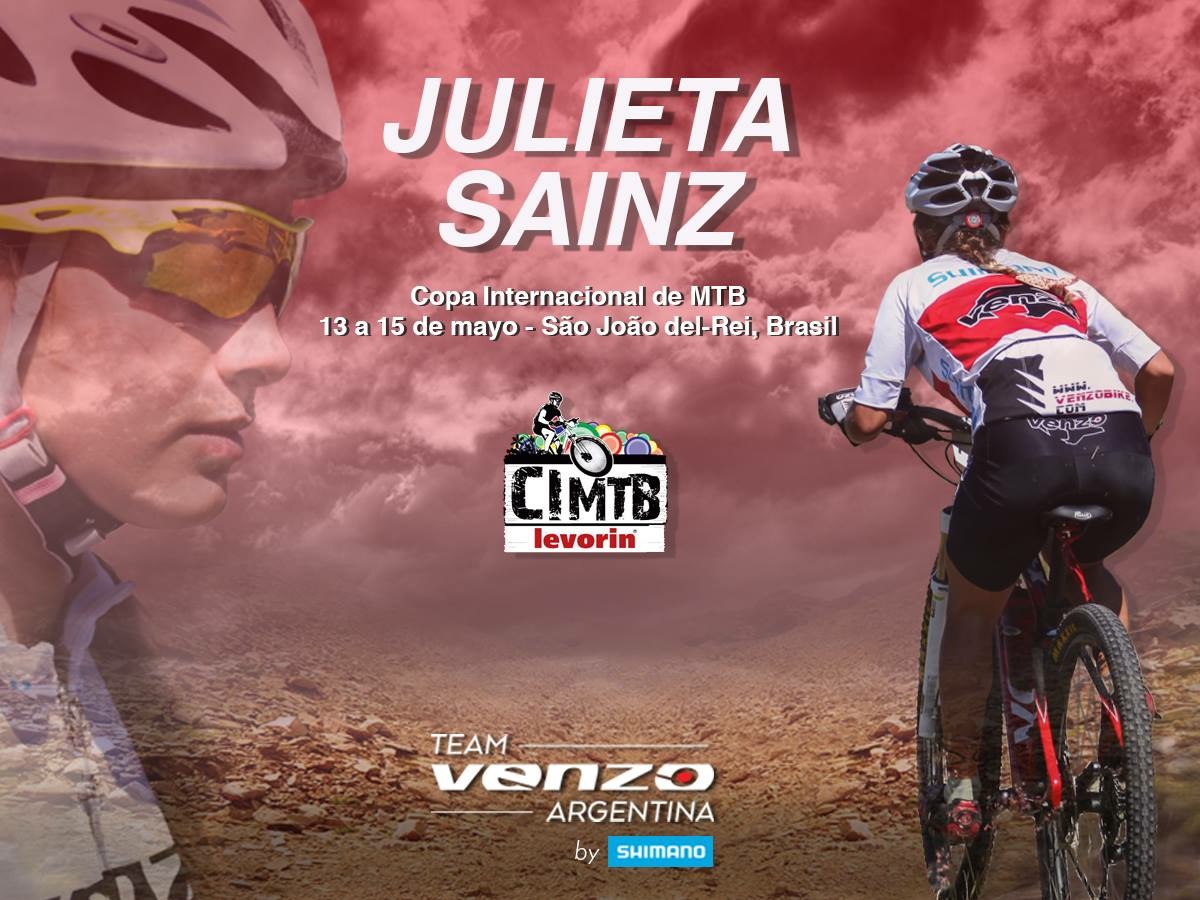 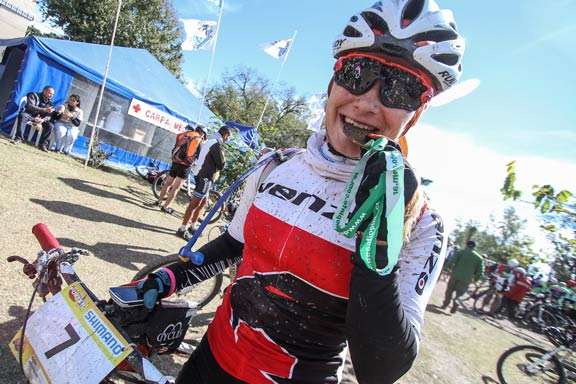 A new edition of Pinto River Challenge was held at La Cumbre, Cordoba, for 29 and 30 April and 1 May.
With the almost 5000 riders, the event continued at the highest level, and become the most important in the cycling annual calendar.
As several editions, Venzo maintained its prominence both at the fair and sports performance. 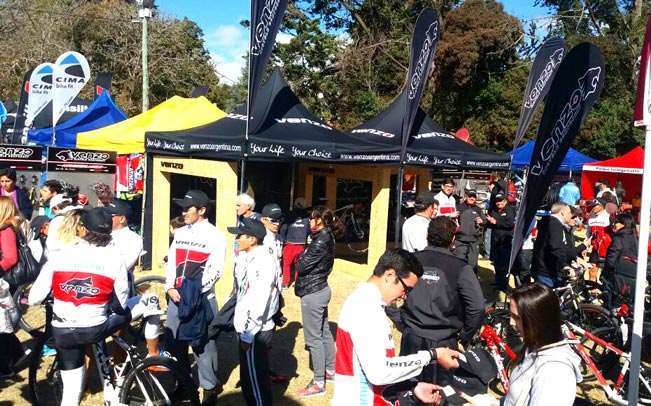 Interactive game
Venzo ordered his space thinking of giving a differential attractive to 25,000 visitors to the event meets during the weekend.
In addition to product displays (bicycles and accessories), it was carried out by activation in a game that came interaction between the public and brand merchandising material giving as a gift. 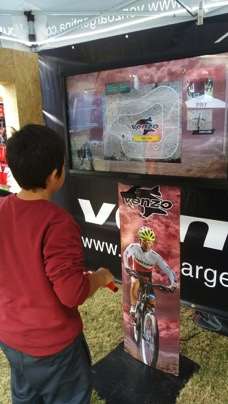 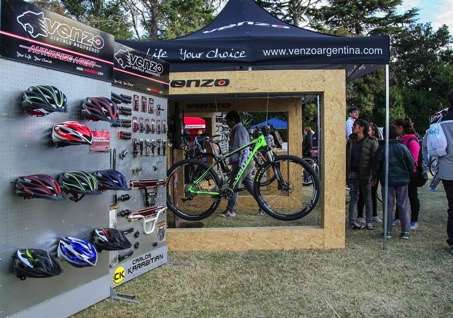 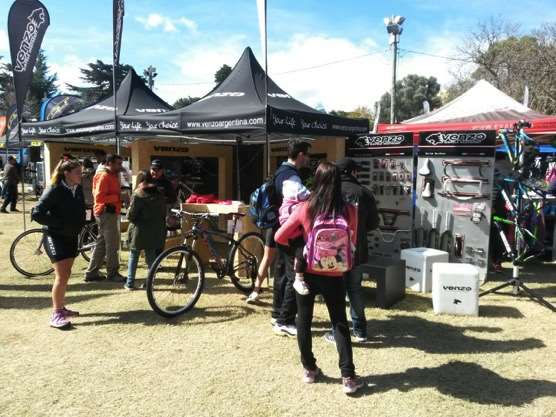 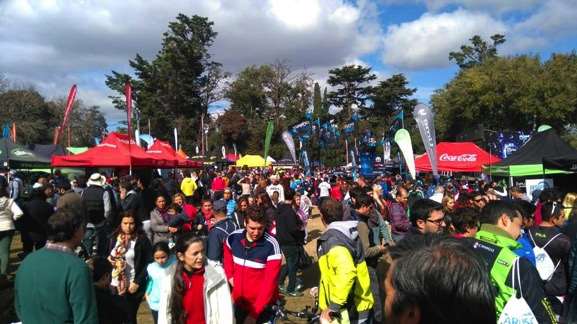 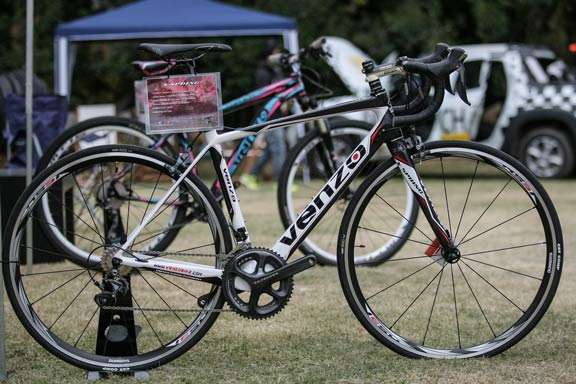 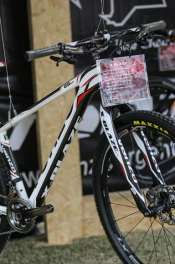 Venzo-Fiat-Mopar
In addition Venzo ordered a second space in a co branding strategy with Fiat & Mopar brands, which not only presented the specific bikes for this proposal but also a new activation; in which case the game demanded a little exercise, offering in return merchandising of both brands. 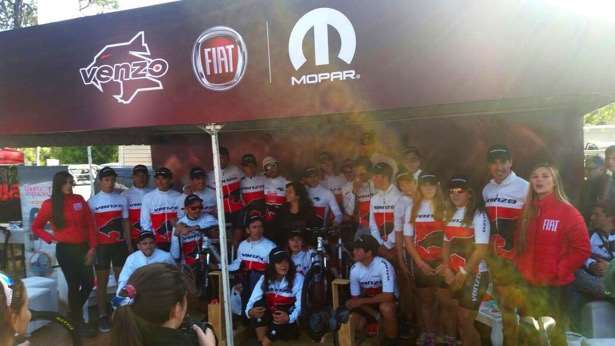 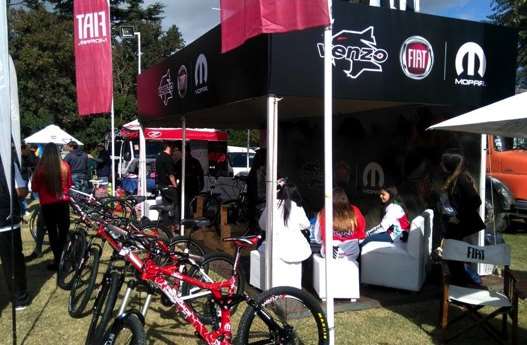 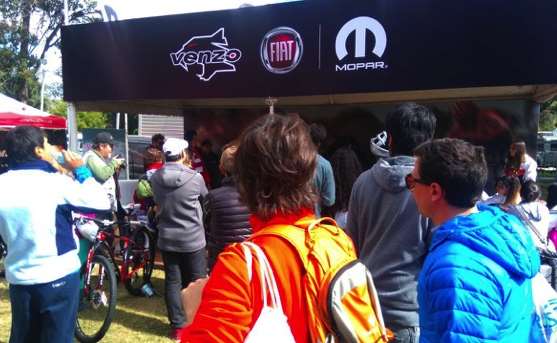 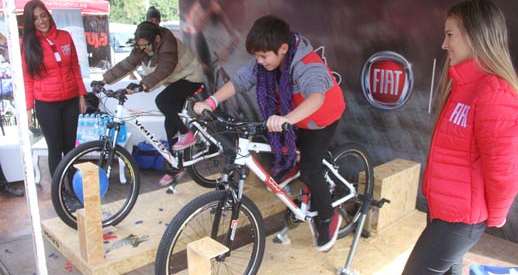 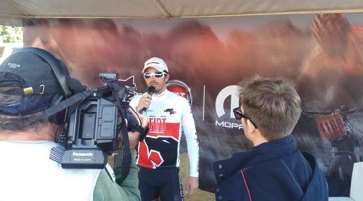 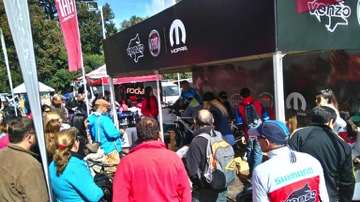 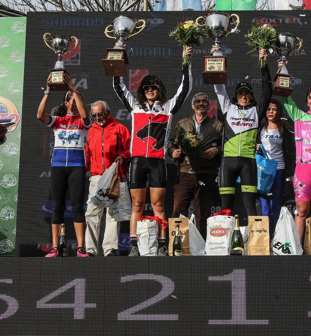 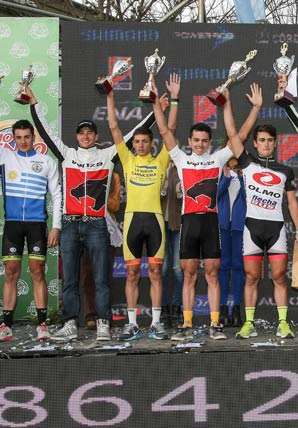 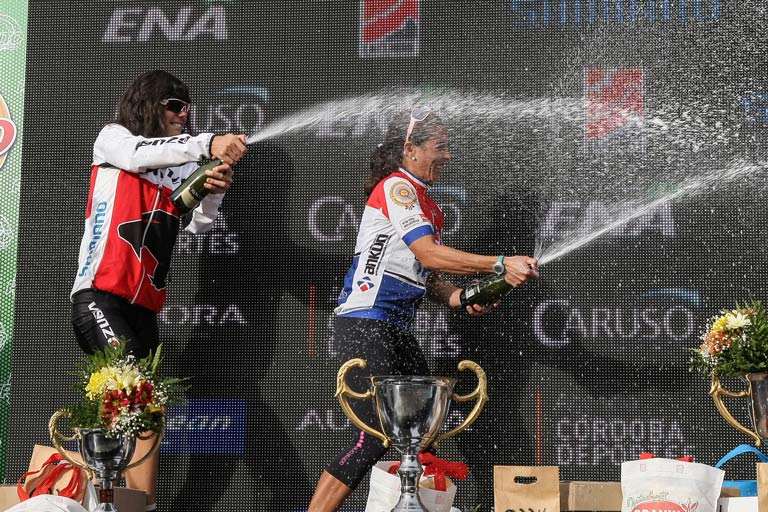 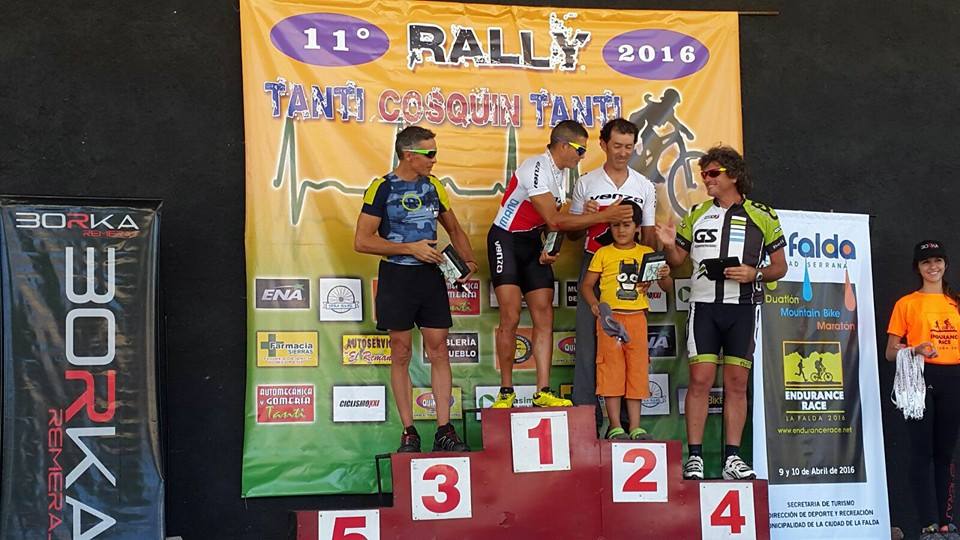